Pope Francis will participate in the Closing Mass on the 12th of September.

Originally it was supposed to held in 2020 but because of the coronavirus the event was postponed. The opening ceremony will be on the 5th of September on the Heroes Square and on the 12th of September Pope Francis closes the ceremony.

In the Roman Catholic church, a Eucharistic Congress is a gathering of clergy, religious, and laity to bear witness to the Real Presence of Jesus in the Eucharist, which is an important Roman Catholic doctrine. Congresses bring together people from a wide area, and typically involve large open-air Masses, adoration of the Eucharist (Blessed Sacrament), and other devotional ceremonies held over several days. There are National and International Eucharistic Congresses.

Due to road closures, the route of some tours may change in the coming days.

More info about the visit of Pope Francis 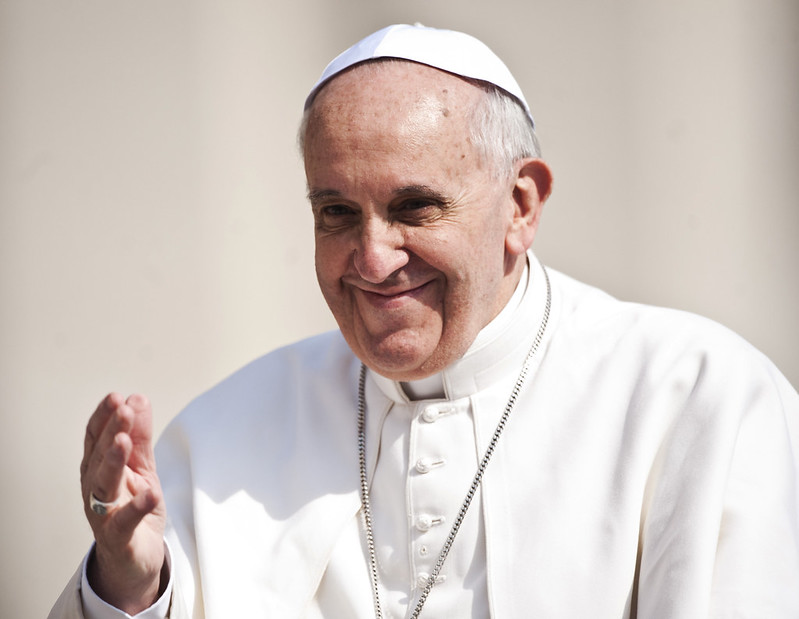